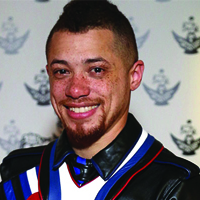 Jack Thompson
IML 2019
Jack is biracial. He’s gay. He’s transgender. He’s extremely kinky, depending on what scale you use to measure such things. Jack is also utterly transparent about all that he is, to a disarming degree. His speech at the IML competition (“You are enough.”) laid bare all of his identities and became an instant viral meme. Over breakfast at his favorite diner in his newly adopted home city of Baltimore, Jack discussed coming out (as many things), sex, drugs, HIV — and his reaction to a transphobic social media post by a leather community leader that nearly eclipsed the drama of Jack’s win at IML. Here is our conversation, edited for length and clarity. Mark S. King: You spend a lot of time here, at Valentino’s Restaurant? Jack Thompson: Oh yeah, they’re open 24/7. I can have breakfast any time of the day. You’re running around already as Mr. IML. Just this weekend, you were in DC for Pride, then up to Philly, and then back here for an event at The Eagle in Baltimore. Yeah, after IML there isn’t much of a break. You run right in to Pride. And being on the east coast you can get to so many different places for events. Your husband, Geoff Millard, was 1st Runner Up for Mr. Bootblack at IML this year. His was 1st Runner Up for Mr. IML in 2017, too. He’s the first person to place in both events. I’m ignorant. I think Mr. IML is for the big dominant guys, and Mr. Bootblack is for the submissive ones. Unless you are running for a “Boy” title or a “Master” title, you can identify as anything you want. I identify as a submissive. My husband identifies as a Daddy. But a lot of people have that idea, that you compete for IML and put on that leather cap, and you are the domest dom in all of dom town. I went to IML once, more than a decade ago, but only because I was living off the remnants of my muscle boy body and I wanted to strut around in a harness. That’s 90% of the people who go to IML. Yeah, but I also never left the hotel. I stayed in my room shooting up crystal meth and having sex. For five days without sleep. I have so much shame and regret about it. Do you see much of that? Does it concern you? It’s a community problem. I’ve seen it for years, and seen friends’ lives destroyed for periods of time. And there’s people who just assume you do drugs because you go to these events. Actually, there are more and more spaces for sober people there. There’s been an explosion of trans awareness over the last few years. My trans activist friends would point out that this has been a long, hard road, though. I came out as trans when I was 15 (living in the Bay area). That was 18 years ago. And it was exploding because there were a lot of hate crimes going on. I know several trans men who were lesbians first, who thought they must be, before they realized they were trans. And gay. It’s a perfect example of the difference between gender and sexuality. I didn’t even start dating men until I met my husband. I still am attracted to women. It gets very deep very fast between us, with women. I just got out of a long relationship with a woman about a year ago.
Read More 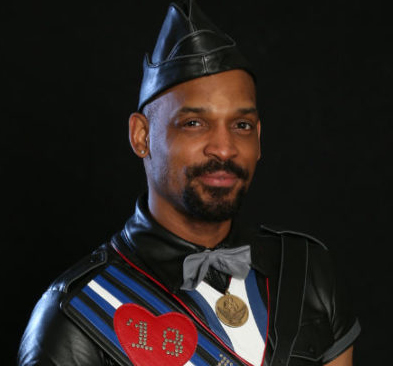 James Lee
ILM 2018
Mr International Leather 2018: James Lee The highlight of the festivities is undoubtedly the crowning of the new International Mr Leather. This year’s winner is James Lee of Lexington, Kentucky. Lee triumphed over 70 other contestants. They heralded from countries as far afield as Italy, Australia, Israel, France and Mexico. James Lee, Mr Kentucky Leather, now Mr International Leather 2018 James Lee, Mr Kentucky Leather 2017, now Mr International LeatheA long-time leather fan, Lee mentors LGBTQ+ youth in his home state. He has volunteered at North American Bear, Tri-State, Kentucky CoronaNon, Pride Lexington and Pride Louisville. He has also organized and promoted a variety of LGBTI and Leather events. Asked what it was like to win the title, he said: ‘It’s a stamp of approval, it’s a acknowledgement of hard-work and success. It’s knowing you have brothers and sisters around the world that accept you just the way you are and are your support system day in day out. ‘It’s knowing your community is growing and evolving, and it’s being a leader to those who are looking for encouragement and acceptance. He revealed that he had only recently overcome personal tragedy and found the strength to compete. ‘This journey has not been a walk in the park. It’s been a fiery swim through hell. Losing my partner of 9.5 years right before all of it made me want to walk away from it all … including life. ‘My Leather community, blood and chosen family made sure I would build new and strong a way to survive.’ He said that winning the title was, ‘Overwhelmingly awesome and insanely shocking and unforgettable.’
Read More 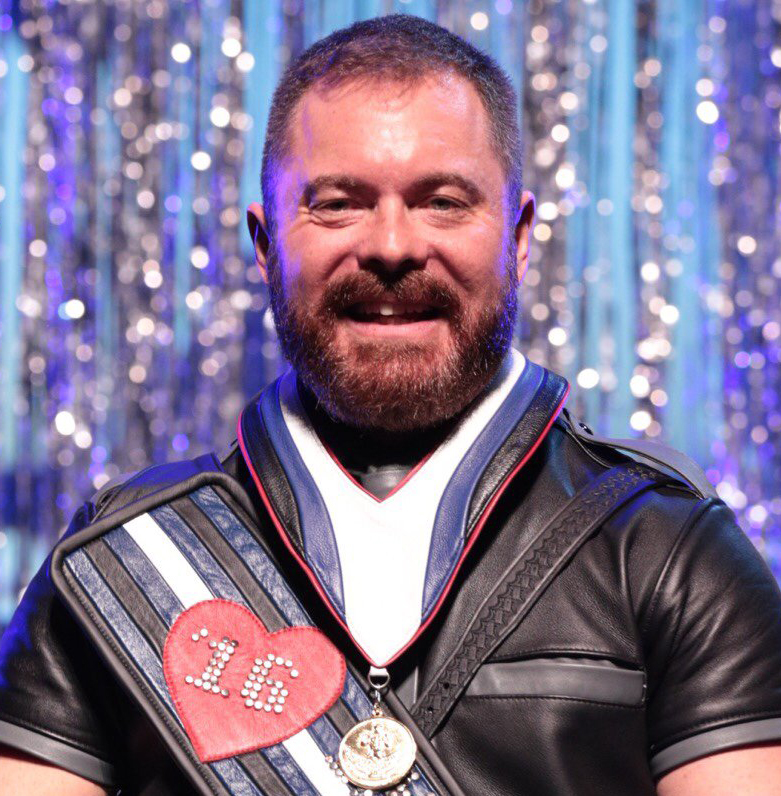